The meeting of the Board of Directors of the Rosspetsmash Association was held in Moscow on October 17. The event was attended by the heads of leading domestic factories for the production of specialized equipment, the department of agricultural, food and road construction machinery of the Ministry of Industry and Trade of Russia, the management and staff of the apparatus of the Rosspetsmash Association.

The industrialists discussed the current state of the agricultural, food, trailer and road construction industries in Russia, the process of localization of key components, state support measures, and interaction with relevant government authorities. 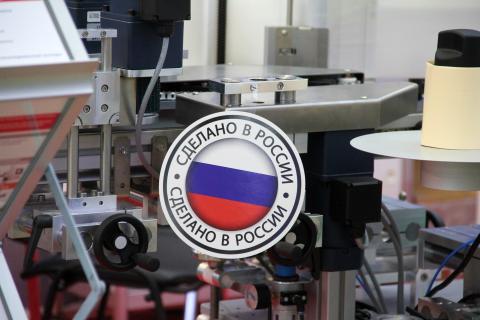 Alla Elizarova, Director of the Rosspetsmash Association, informed about the current state of the specialized machine building industries. Despite the challenges associated with the complexity and rise in the cost of logistics, with the acceleration of the pace of localization of components, domestic enterprises continue to demonstrate positive dynamics in the production and shipment of equipment to the domestic market.

Director of the Department of Agricultural, Food and Construction and Road Engineering of the Ministry of Industry and Trade of Russia Maria Elkina spoke about the planned changes in the implementation of state support measures in 2023 and answered questions raised by machine builders. Members of the Board of Directors believe that systemic and predictable state support is necessary for successful import substitution.

At the end of the meeting, the Board of Directors considered the issue of joining the Association of eight companies. All applications were approved: 5 enterprises were accepted as associate members and the candidacies of three plants were approved for submission to the vote of the General Meeting.